Check out these recent, great works from Music City! 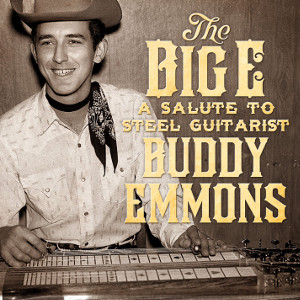 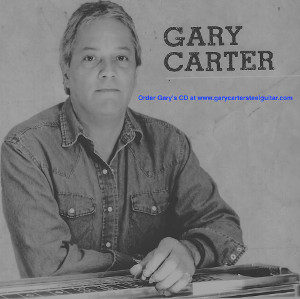 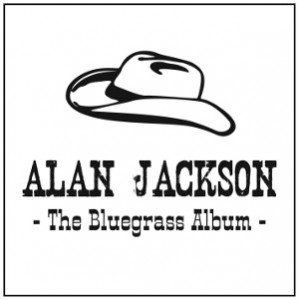 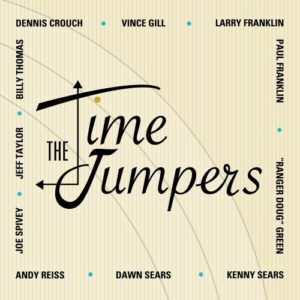 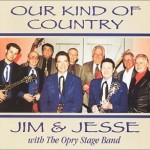 Our Kind Of Country – Not a recent work, but great country music by Jim & Jesse with The Opry Stage Band (Jeff Newman, Billy Linneman, Jimmy Capps, Luke McKnight, Buddy Griffin, and Willie Rainsford.) This is country music! Not the normal bluegrass you hear from Jim & Jesse. 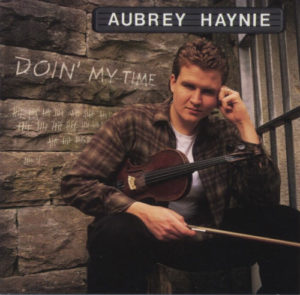 Doin’ My Time – Aubrey Haynie is without a doubt one of the finest fiddlers to recently emerge in the bluegrass and country music community.  After hearing his work, music industry professionals and fans alike have come to regard Aubrey as one of the most talented instrumental stylists in the business today. Aubrey’s fiddle has graced the country recordings of Clint Black, Mark Wills, Neal McCoy, Bryan White, George Jones, Eddie Rabitt, Trisha Yearwood, Ricky Skaggs, Stonewall Jackson, Gene Watson, Porter Wagoner, Martina McBride and others. Other musicians on this album include Bryan Sutton, Alan O’Bryant, Roy Huskey Jr., Jerry Douglas, Dennis Crouch, Ricky Skaggs, Bela Fleck, Scott Vestal, and Dan Tyminski. 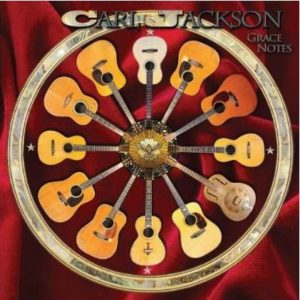 Grace Notes – My first Carl Jackson album (33rpm) was his Tribute to Earl Scruggs banjo album, and it must have been in the 70’s or 80’s.  Carl’s latest CD has him playing your favorite Gospel instrumentals on twelve different guitars that he owns.  On the last track Carl tells about each guitar and its history.  If you love Gospel music and guitar instrumentals, you should get a copy of Carl Jackson’s “Grace Notes“. 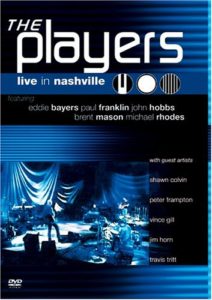 The Players, Live In Nashville – Not a recent work.  This is Nashville’s A-Team!  Eddie Bayers, Paul Franklin, John Hobbs, Brent Mason and Michael Rhodes.  Guest artists that the A-Team backs include Shawn Colvin, Peter Frampton, Vince Gill, Jim Horn and Travis Tritt.  The A-Team plays several great compositions of their own.  This DVD video may be out of print.  I saw a hand full of then online, going for a little over $80. 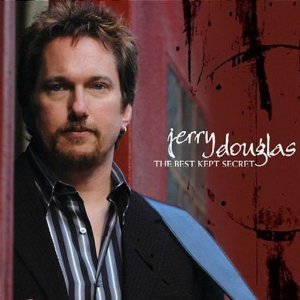 The Best Kept Secret – Jerry Douglas
This is an excellent CD by Jerry.  This is not bluegrass, although there is one bluegrass number that includes Bela Fleck, Sam Bush and others.  John Fogerty also sings and plays guitar on one of the numbers.  I have really enjoyed listening to the beautiful sound of Jerry and his dobro.  Look this CD up online for complete details.  Maybe even visit JerryDouglas.com!